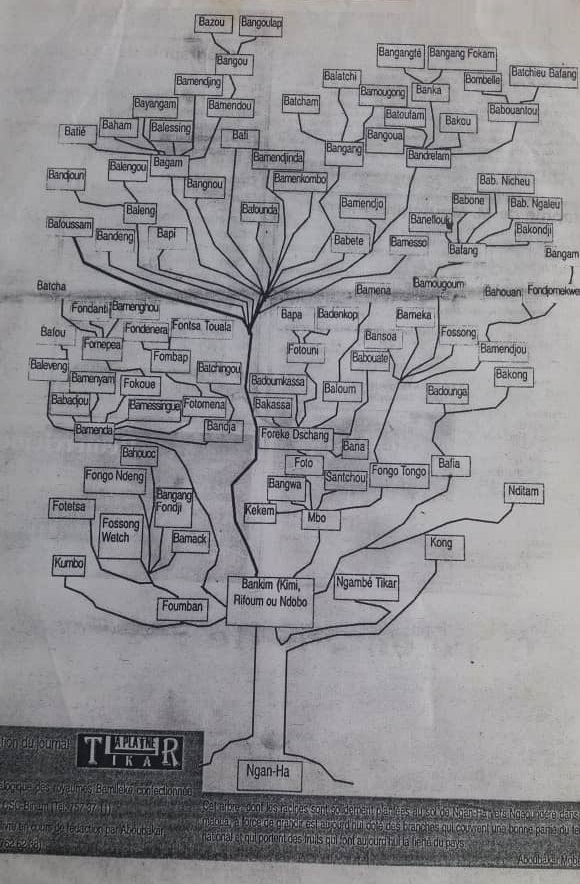 The origins of the Bamileke people, image 1

The Bamileke, whose origins trace to Egypt, migrated to what is now northern Cameroon between the 11th and 14th centuries. In the 17th century they migrated further south and west to avoid being forced to convert to Islam. Today, a majority of peoples within this people cluster are Christians. The Bamileke are the native people of three regions of Cameroon, namely West, North-West and South-West.

The Bamileke speak a semi-Bantu language and are related to Bantu peoples. Historically, the Bamun and the Bamileke were united. The founder of the Bamun group (Nchare) was the younger brother of the founder of Bafoussam. Bamiléké are a group comprising many tribes. In this group, there are several superficial cultural disparities, including Dschang, Bafang, Bagangté, Mbouda and Bafoussam.

Bantu refers to a large, complex linguistic grouping of peoples in Africa. The Cameroon-Bamileke Bantu people cluster encompasses multiple Bantu ethnic groups primarily found in Cameroon, the largest of which is the Bamileke.

In the 17th century they migrated further south and west to avoid being forced to convert to Islam. Another reason for migration was to resist enslavement during the Atlantic Slave Trade. Today, a majority of peoples within this people cluster are Christians. 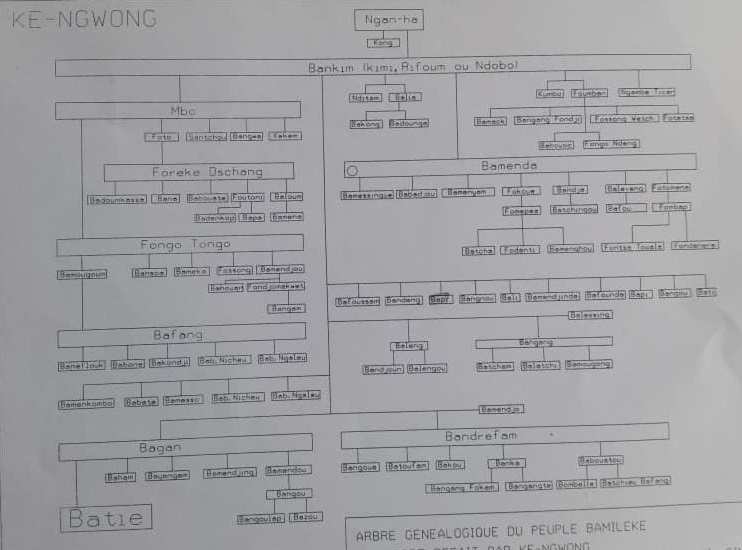 The origins of the Bamileke people, image 2

Batié (the Sand Village) is a town and commune in the Hauts Plateau division located in the western province of Cameroon. The closest major city is the provincial capital of the West province, Bafoussam. The village is located on one of the few paved roads (N5) in Cameroon.

The Bamileke is the native group which is now dominant in Cameroon's West and Northwest Regions. It is part of the Semi-Bantu (or Grassfields Bantu) ethnic group. The Bamileke are regrouped under several groups, each under the guidance of a chief or fon.

During the colonial period, parts of the Bamileke adopted Christianity. Some of them practice Islam toward the border with the Adamawa Tikar and the Bamun. The distinctive mark for Bamileke people is wearing the elephant masks for dance ceremonies or funerals.

After a man's death, all of his possessions typically go to a single, male heir. Polygamy (more specifically, polygyny) is practiced, and some important individuals may have literally hundreds of wives. Marriages typically involve a bride price to be paid to the bride's family. According to custom, the eldest son is the probable heir, but a father may choose any one of his sons to succeed him.

The Bamileke are very dynamic and have a great sense of entrepreneurship. Thus, they can be found in almost all regions of Cameroon and in the world, mainly as business owners. 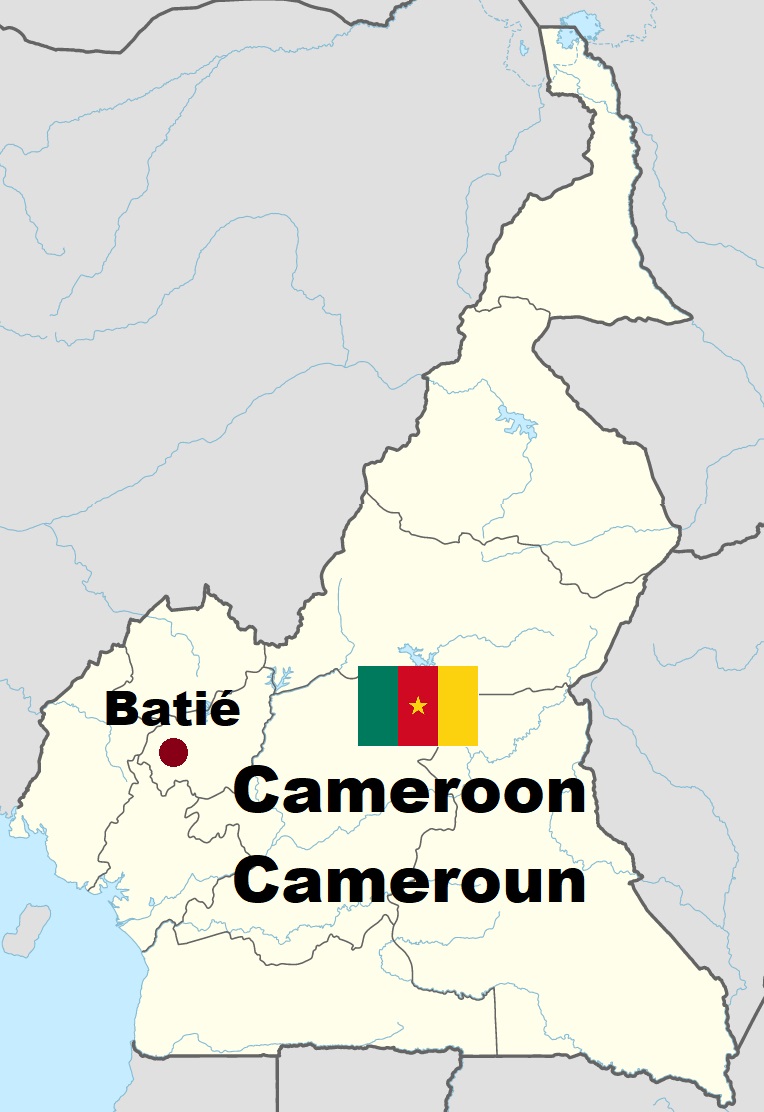 Batié's location in the western province of Cameroon 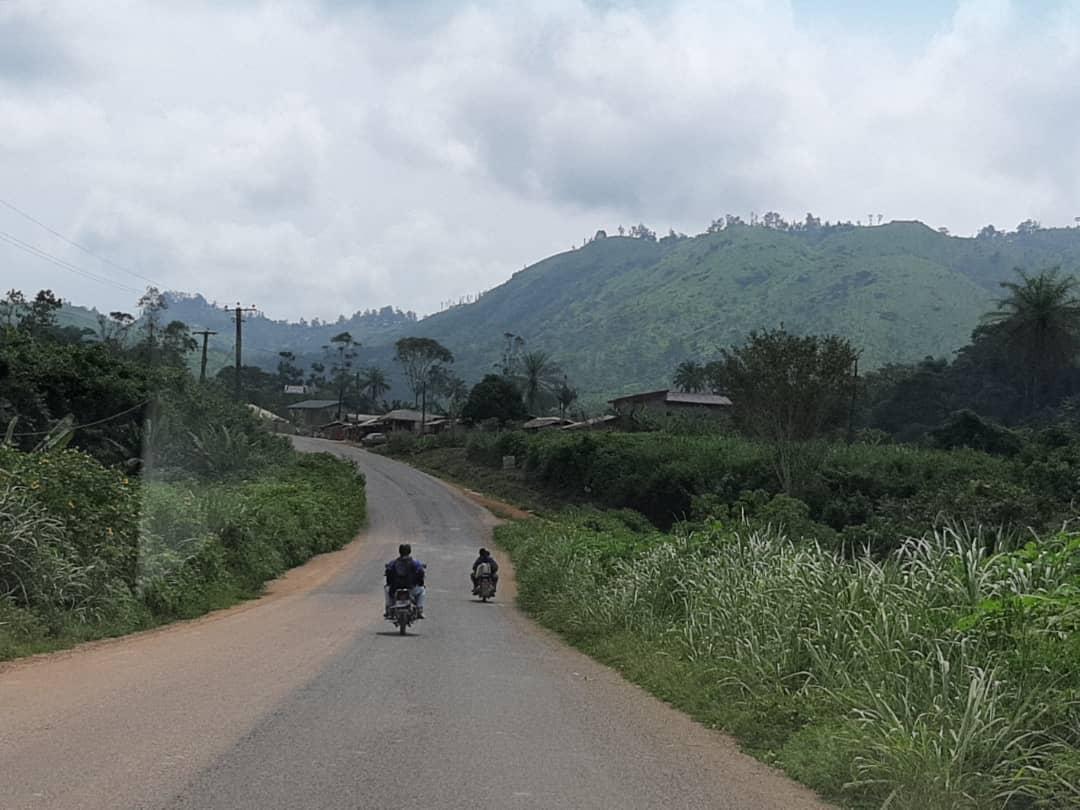 Scenic drive through as you approach Batié 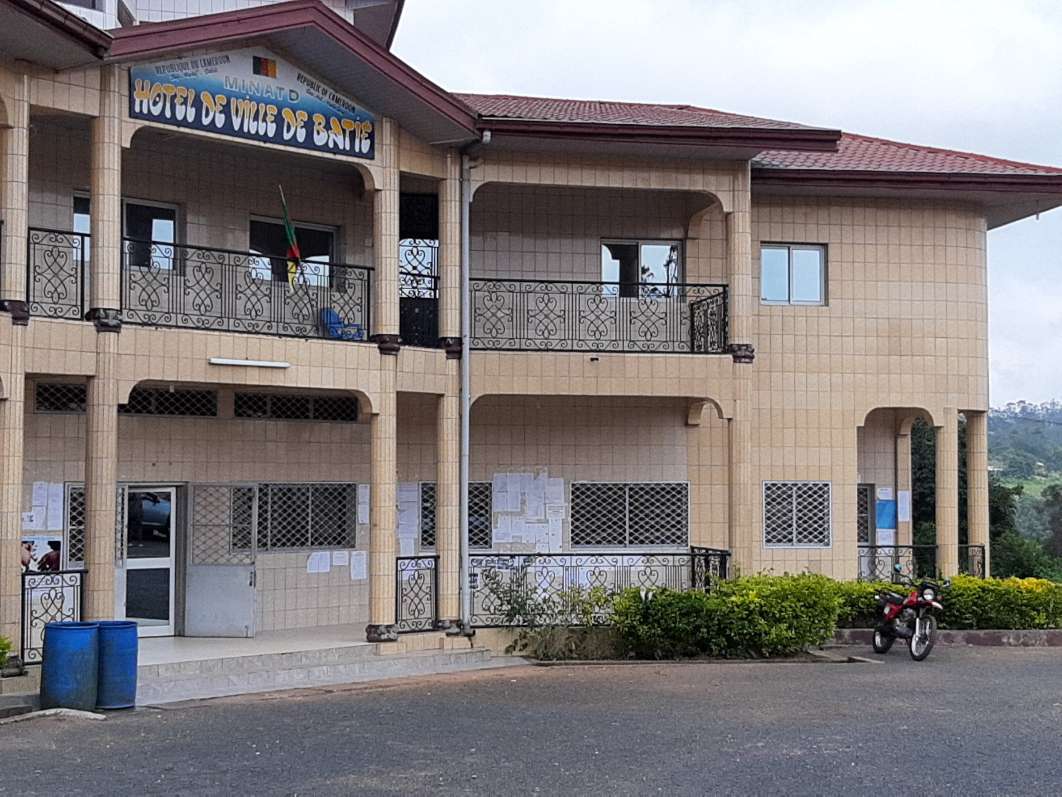 Batié Council office; Headed by the Mayor, all of the administrative services are located here. 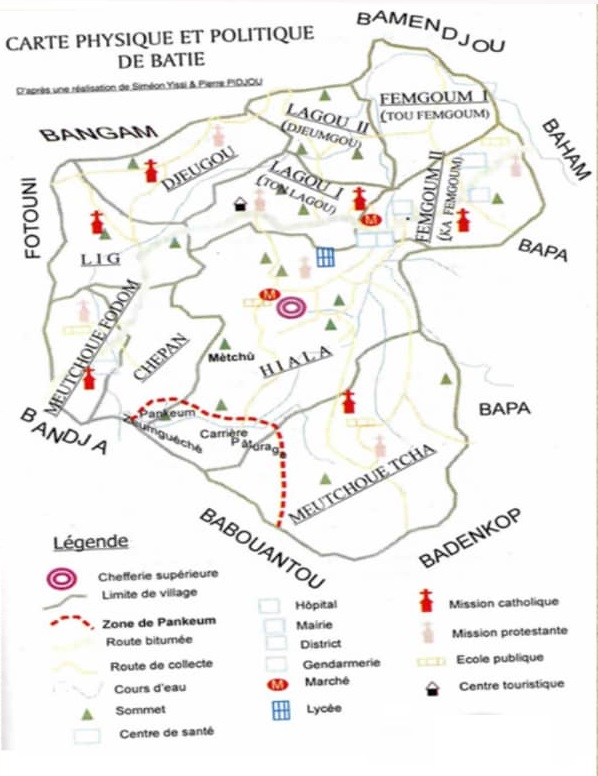 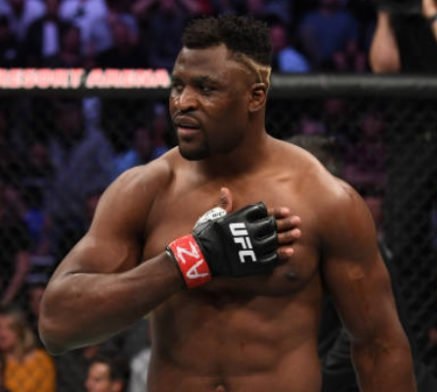 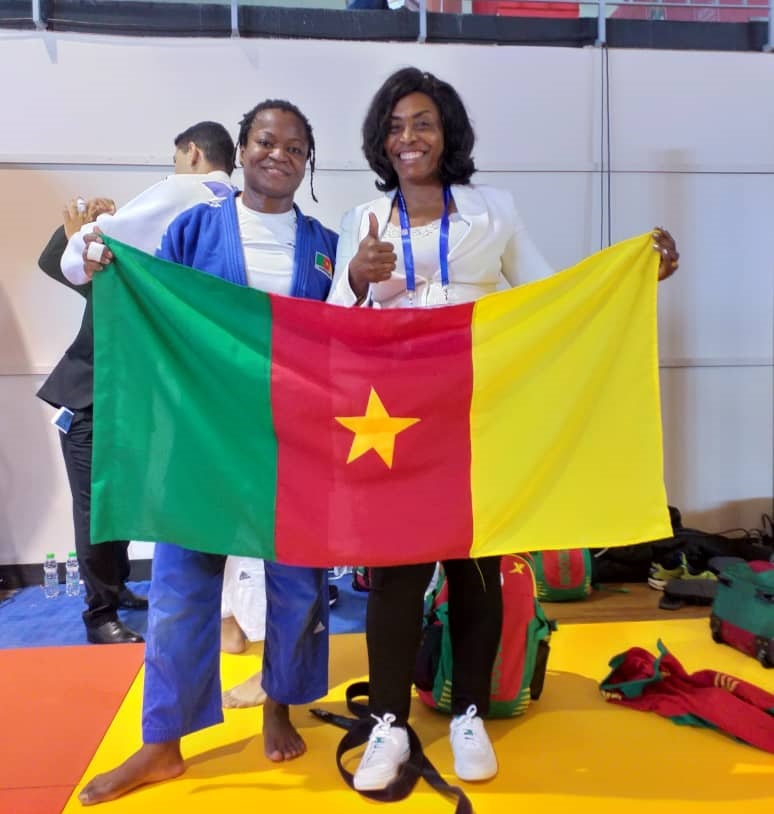 We are especially proud of our football club. They are competing in the The MTN Elite One (Championnat du Cameroun de football). Our "San San Boys" are defending yellow and blue colours every weekend on Stade de Batié. 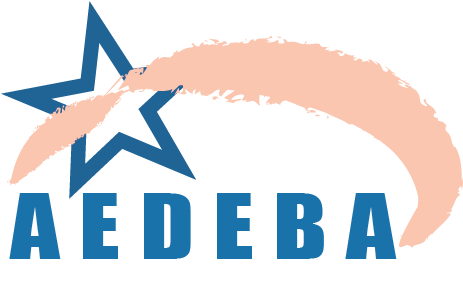 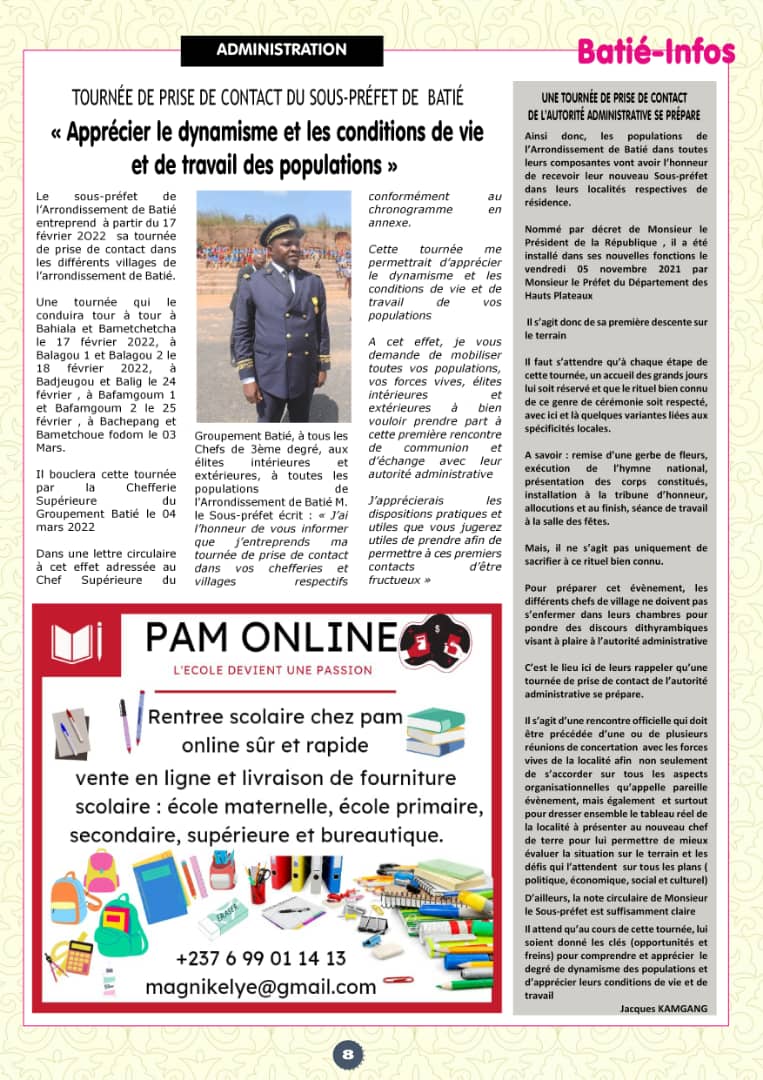 Meet the People Tour by t...

A Pyrrhic Challenge to th...

A Pyrrhic Challenge to the Champ: Avec HOGA L’Humorist! 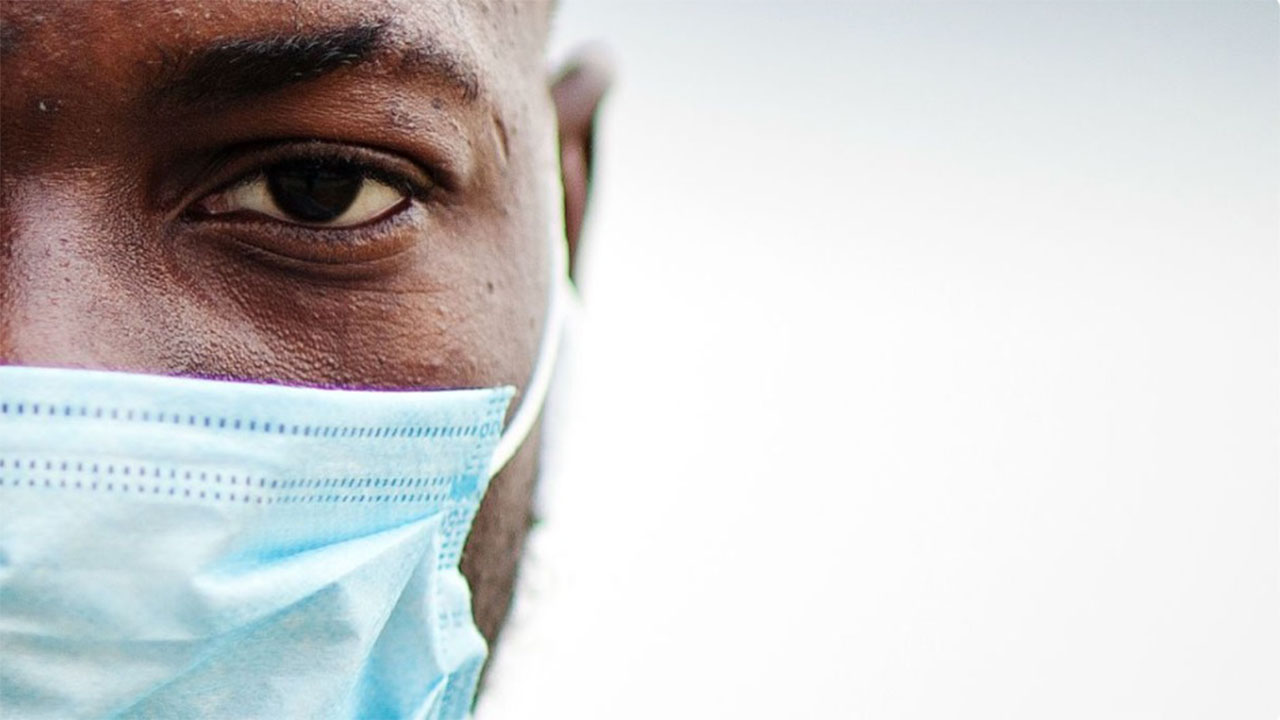 The Chief of Batie, the Divisional Officer and the Mayor on an awareness campaign. To enco... 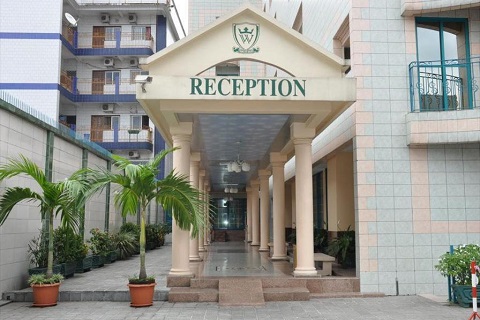 This modern hotel is 2 km from the Douala Museum and the more than a century-old Bell Palace of the Kings built by the Germans. It is 8 km from Douala International Airport. 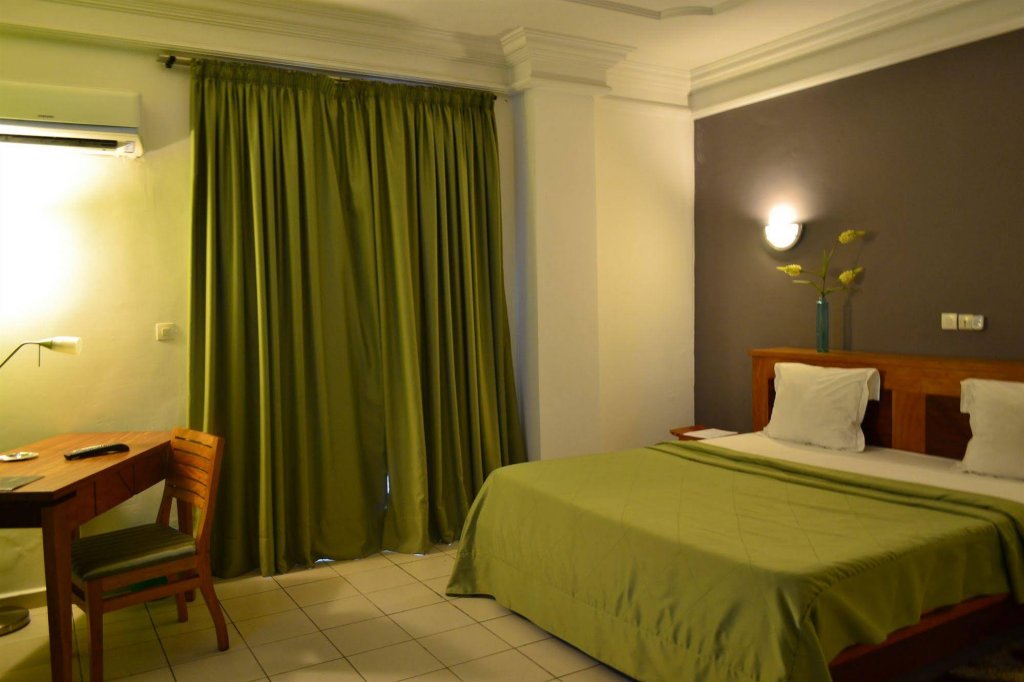 A dream setting located in the Bonapriso district of Douala Cameroon. At 05 minutes from the Douala Autonomous Port and the Douala International Airport on your way Futuris Hotel a healthy setting for a pleasant and clean stay. 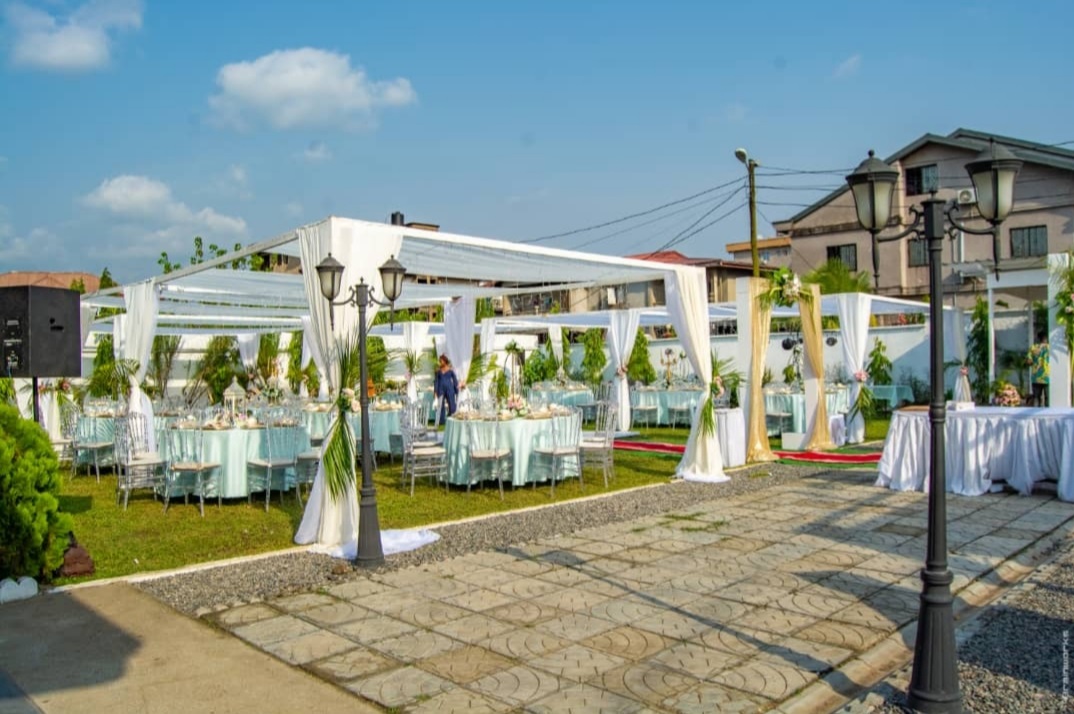 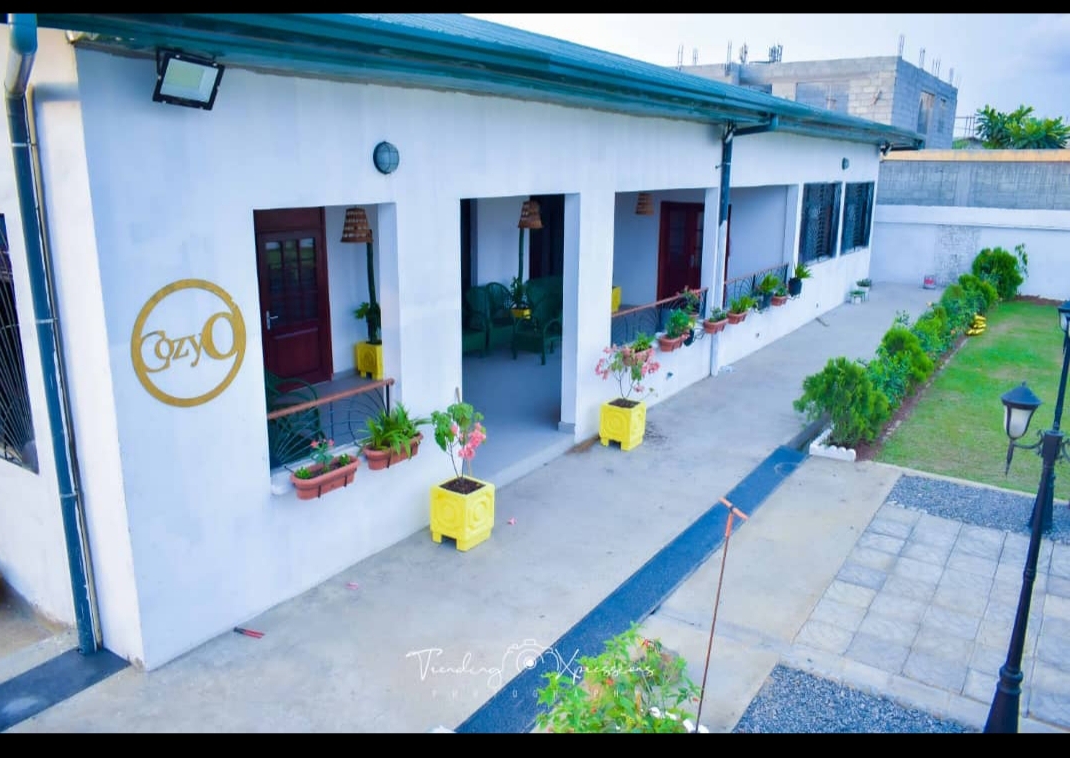 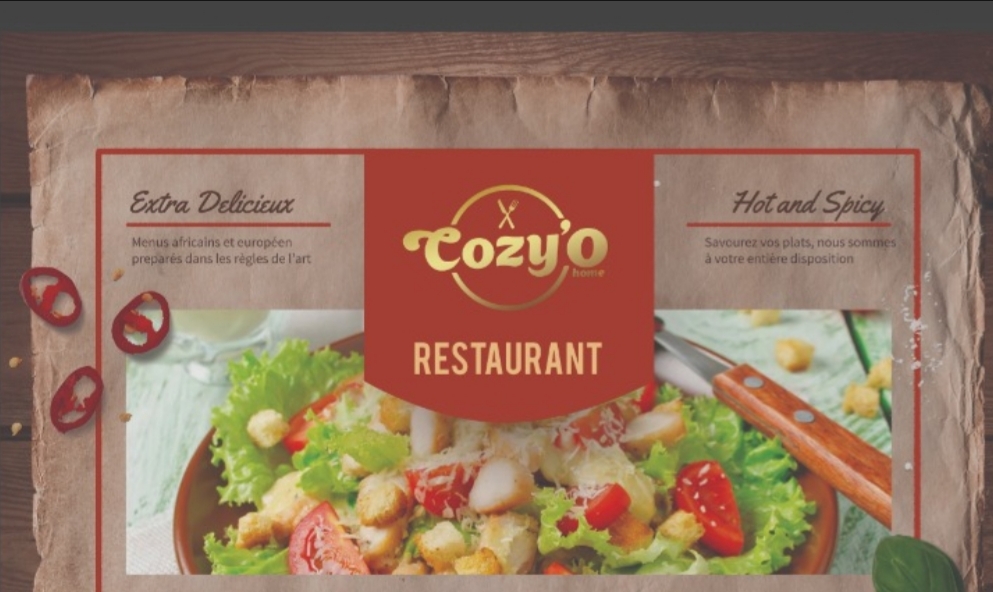 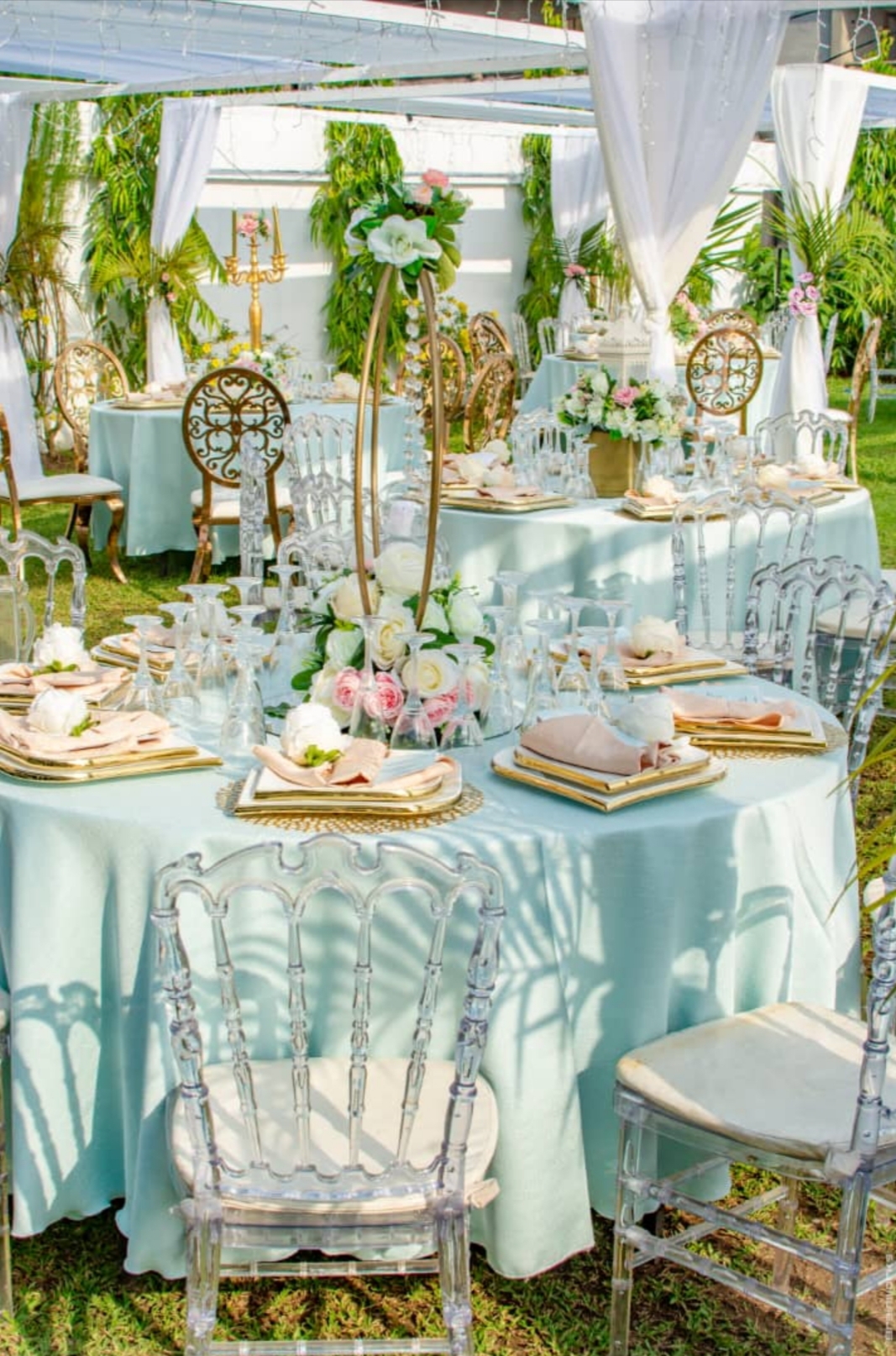 Situated in Denver, Bonamoussadi. Our friendly staff would take you through a seductive fusion of World class variety of Main Dishes, Buffets, Personalized Dining. An exquisite Outdoors setting for Birthday, Wedding, Meetings, Off-site events etc. We guarantee your visit will be an amazing experience.

Economy is the basis of society. When the economy is stable, society develops. The ideal economy combines the spiritual and the material, and the best commodities to trade in are sincerity and love.

Our economy is pretty vibrant and it contributes to the health and well-being of people and communities by providing economic security and access to opportunities. We tend to develope our economy further for the good sake of our people. This way we improve living wage employment and affordable housing but also education, healthy food, and all kinds of services and amenities that promote strong and healthy families and vibrant and sustainable communities. 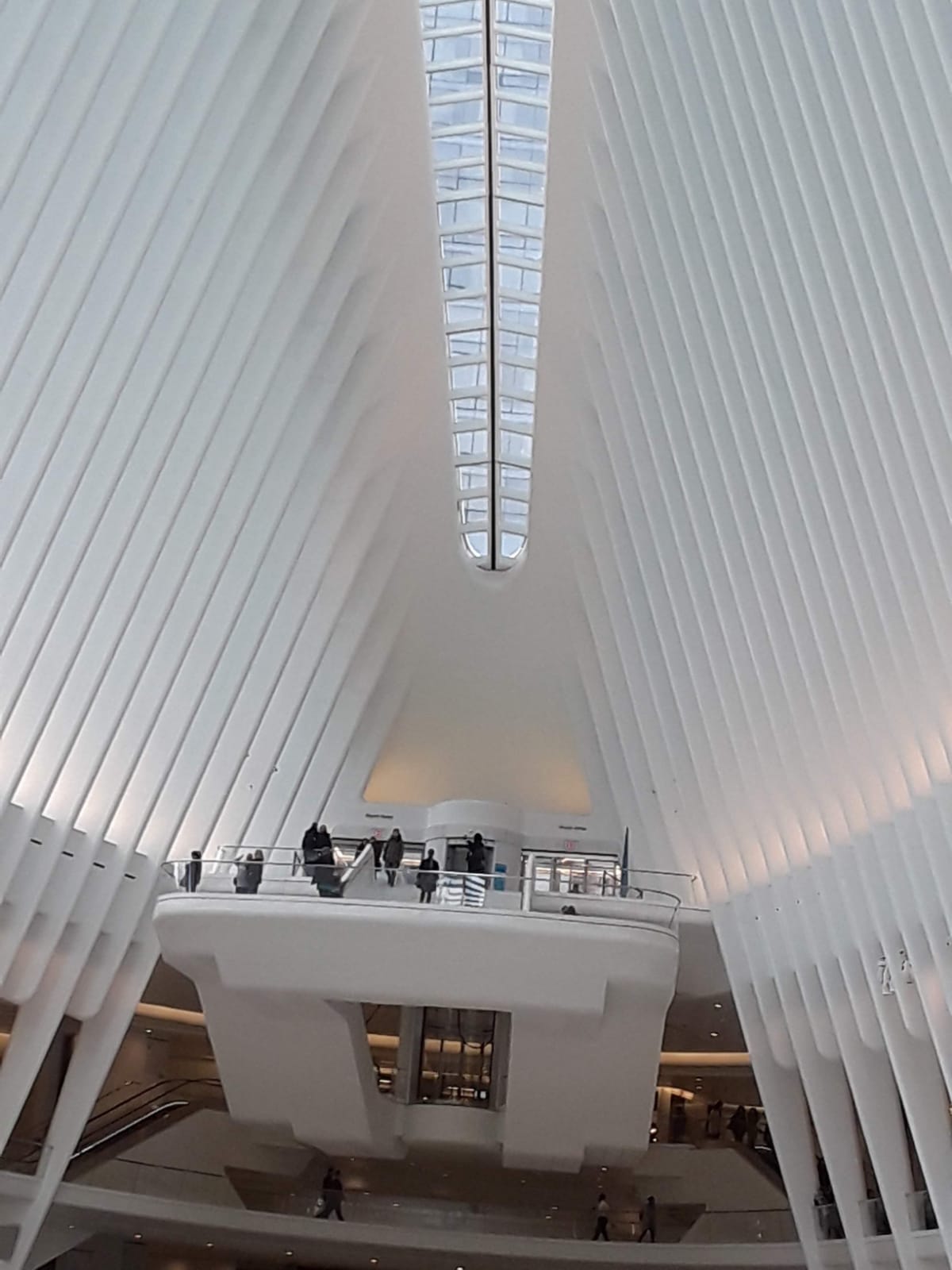